Billie on a Sunday by Kay Sexton 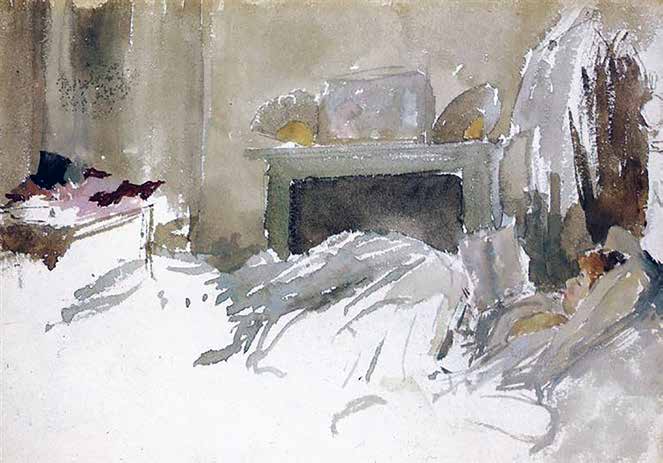 She was in my arms. Okay, on my arm, my free hand resting with my fingertips on her collarbone.

She said, “That was lovely.”

I moved my hand to tuck her hair behind her ear, the only ears I’d ever seen that could truly be de- scribed as shell-like. I could have said a dozen things, that she was lovely, that I was glad.

I paused, breathing her in. “Globes?”

“When I come. It’s like olive-green globes behind my eyes, rising and rushing, fizzing through my bloodstream.”

Olive-green globes? My mind slid away, heard Billie Holiday, calculated the number of songs that had passed when I was lost in Leanne, shaping Leanne, carv- ing the orgasm from her flesh. Eight songs—say three minutes each— twenty-four minutes. Not a great amount of time. Not enough to eat a meal, sketch a picture, watch a TV soap.

But still, twenty-four minutes for olive-green globes? “And with a man?” I asked, my eyes closing, my nose pressing against her temple so the words vibrated through the bones of her skull.

I sensed her eyes closing, but before she slept she said,

“It’s not olive-green globes”I said. “It’s like trees, in winter, and I feel the power rising through them like sap, through my sinews, through my muscles, life being pumped around me and then, just when, if I was a tree, I would burst into leaf, every atom of me plunges into a darkness, like drowning in particles of black velvet, I am disincarnate and annihilated.”

I felt her face move as she smiled.

I called her Lee. I made her cut her hair so her ears showed. I made her come, again and again on the winter Sundays, the dark Wednesday evenings, the Saturdays after shopping, the Thursdays when she didn’t have to meet her mum.

She drowsed and woke and said, “Disincarnate? Anni- hilated?”

And I knew I’d lost her. Not that day, maybe not that month, but she would want to try this power elsewhere. To be the one who did the shaping, not the one who was shaped. It had been enough for her, I had been enough, until she understood what she could do. And now she’d find somebody else, just as I’d found her, so that she could lose herself, not hear the songs, not sense the fad- ing light outside the window, be rapt in the power of cre- ation.

I listened to Billie Holiday breaking the world into dust and shards. Soon I would leave Leanne. Because no woman whose orgasm was like olive-green globes should be allowed to leave another, who was annihilated when she came. It was unfair. I would not endure it. Lee had be- come history, and Billie and I were moving on.